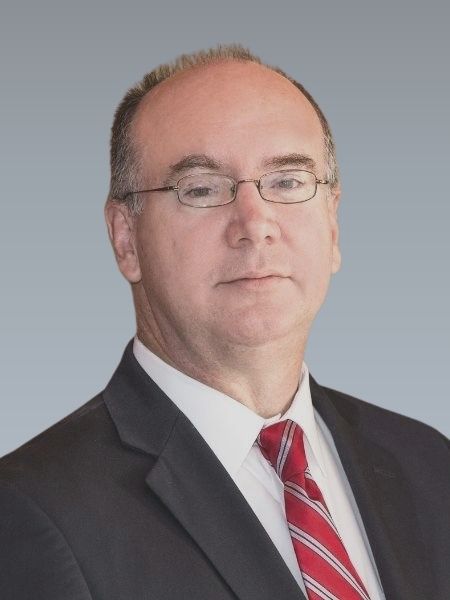 Lindsey Brock is based in the law firm’s Jacksonville office. His practice focuses in maritime, logistics, and commercial litigation, as well as public policy matters. A proud Florida Gator, after his law degree he earned a Master of Laws in Admiralty degree from Tulane University. He served two terms as the chair of the Admiralty Law Committee of the Florida Bar and authored the Cargo Law section of the Fla. Bar’s Admiralty Law Desk Book. Lindsey is honored with the AV peer review rating from Martindale Hubbell, which is their highest rating in both ethics and legal ability. He has also been given the distinction of Super Lawyer from his peers in the legal community.  In 2019 Lindsey was appointed by City Council President Aaron Bowman to chair the Charter Revision Commission, which meets every 10 years to make recommendations as to structure and governance of our city’s government. In 2018 Lindsey was appointed to serve on the Jacksonville Waterways Commission, where he continues to serve.  In 2017 Congressman John Rutherford appointed Lindsey to serve on the Maritime Transportation System National Advisory Committee assisting the Maritime Administration in developing national policy for the industry. In 2016 Lindsey was appointed by Mayor Curry to the Northeast Florida Regional Transportation Commission, working on comprehensive transportation and transit planning for the area, where he served as a member and officer. Lindsey served as a Port Director, a member of the Long Range Planning Committee, and currently serves as a member of the Editorial Committee of the Southeastern Admiralty Law Institute (SEALI) and is a past speaker at the SEALI annual seminar.  He is a past President of the Propeller Club of the United States – Port of Jacksonville and continues service on its board. He is also a past President of the JAX Chamber’s Arlington Council, the founding president of the JAX Chamber’s Transportation & Logistics Council and served on the JAX Chamber’s Public Policy Committee. Lindsey served on the Government Affairs Committee of Visit Jacksonville and as a board member and past President of the Friends of the St. Johns River Ferry, Inc. and was later appointed by Mayor Curry to serve on the St. Johns River Ferry Commission. Lindsey also helped Florida Coastal School of Law to initiate the school’s Master of Laws in Logistics & Transportation program, the first of its kind in the country. He has tried cases throughout Florida in both state and federal courts, as well as handling appellate matters in both state and federal courts. He has written and lectured on legal topics throughout the US and UK, and has represented clients in several high-profile maritime cases, including the Mathews Bridge ship allision and the S.S. EL FARO sinking, as well as counseling and litigating issues involving election recounts and other election matters related to the Jacksonville City Charter and the Florida Constitution. 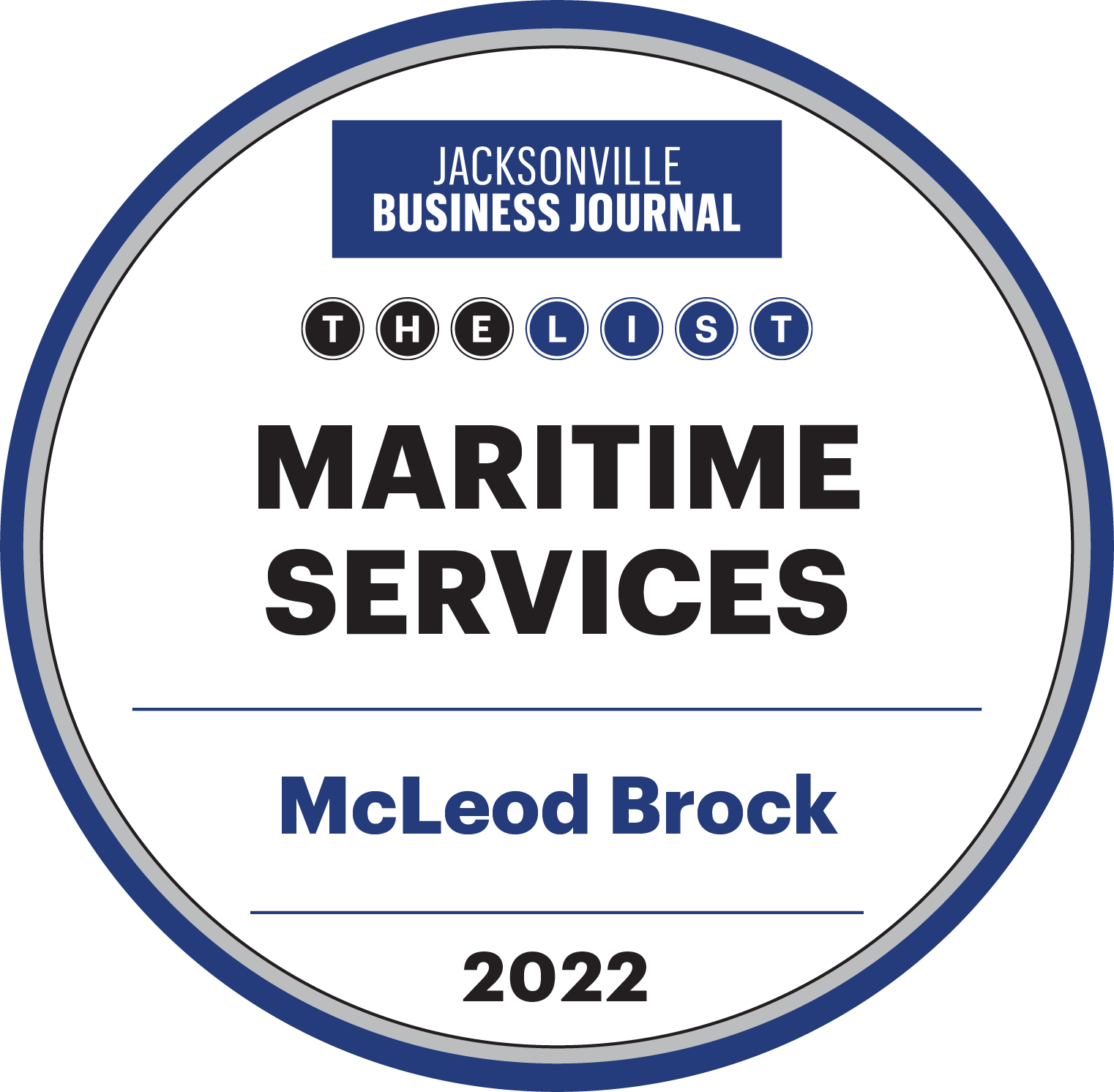 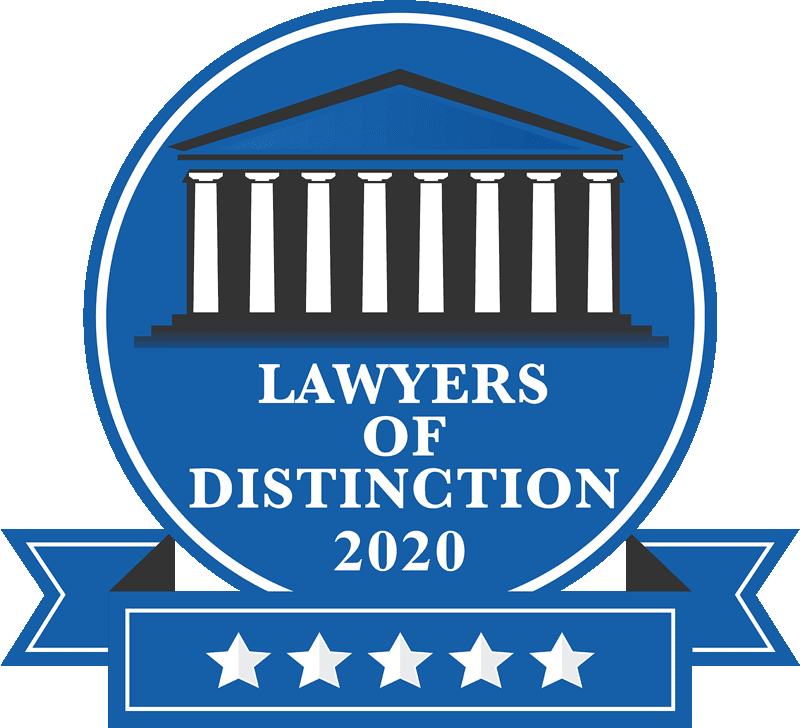 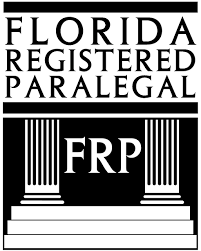 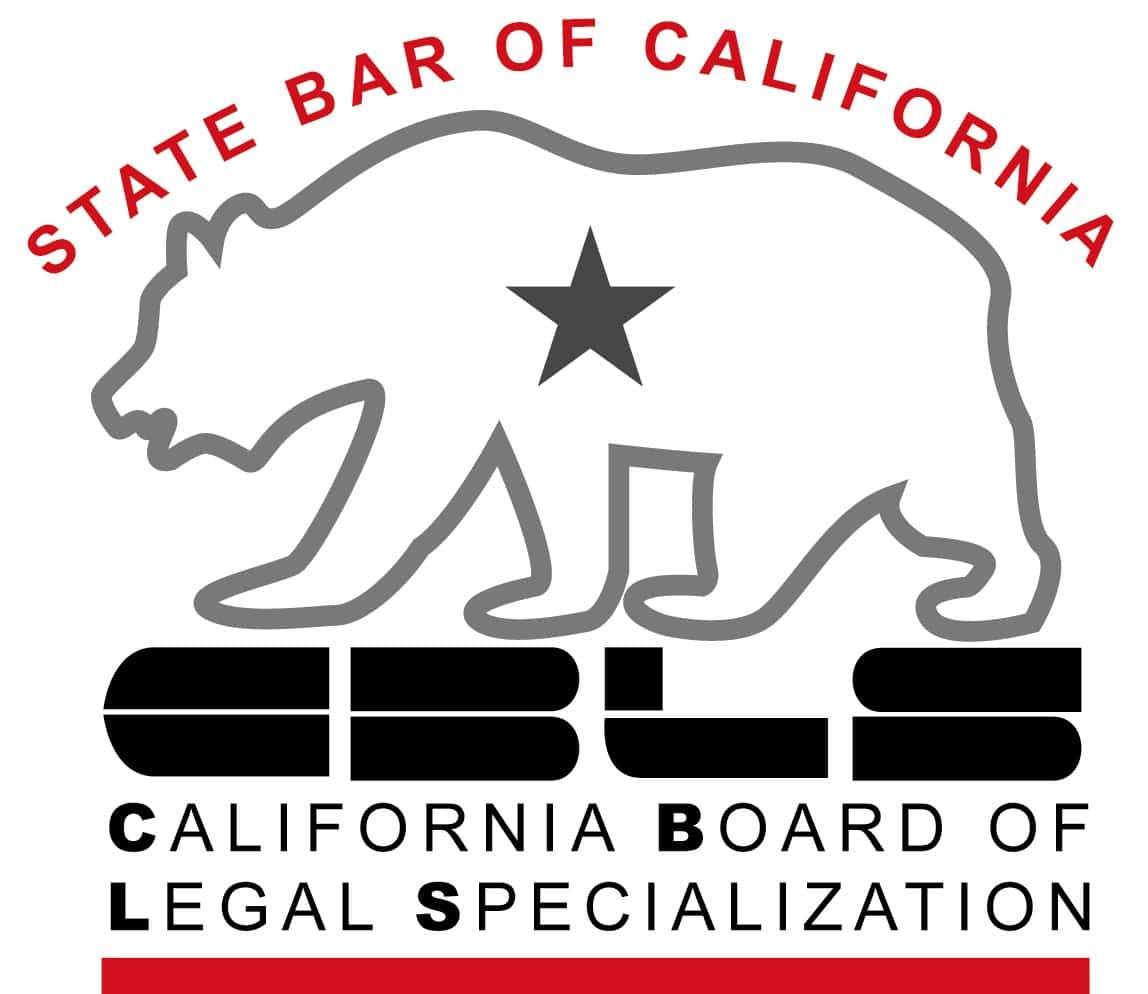 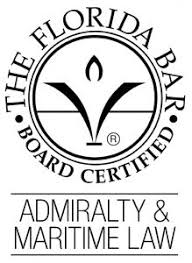